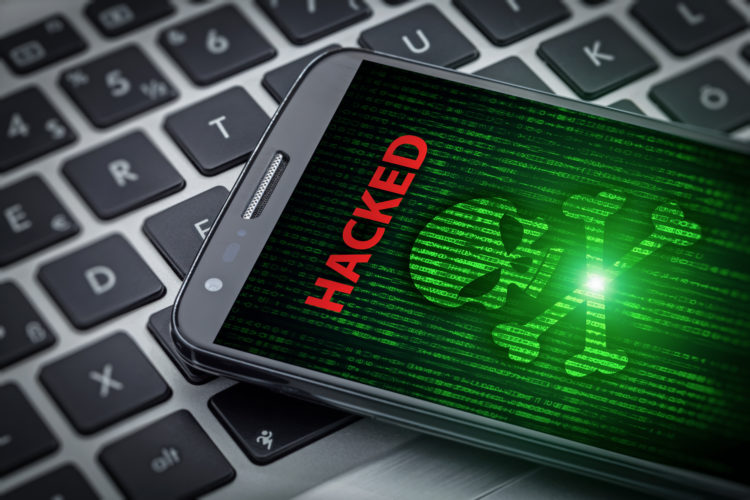 2016 has been described as the year of the hack, as companies continue to defend themselves against hackers and identity thieves these masters of malware have been able to infiltrate the of systems of the Fortune 500 and even Government Departments. As the year draws to a close we’re recapping on the top 5 hacks of 2016… Just in case you missed them.

These cases stood out to us among the sea of hack victims and to start us off we have a mobile application which has over six hundred million users worldwide: 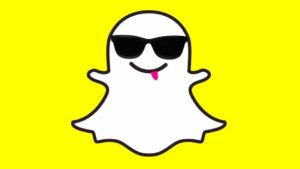 Sensitive employee information was stolen by a hacker using a phishing scam. The hacker posed as the Chief executive of the company Evan Spiegel and requested information including names, Social Security numbers and wage/payroll data. This resulted in 700 current and former employees having their data stolen.

With the conclusion of the Olympics and the USA’s clear domination of the games, Russian hackers dubbed “Fancy Bears” decided to leak the medical data of athletes competing in the games. This included prominent US athletes such as Tennis Champion Serena Williams and four time Gold medallist Simone Biles. This was seen as a retaliatory attack in response to the banning of almost 120 members of the Russian Olympic team.

An independent researcher kindly alerted Cisco of a vulnerability in its Professional Careers portal which left job-seekers exposed to potential hacks. This mobile site created a privacy hole which exposed the personal information of job-seekers, including their names, addresses, usernames, passwords and e-mail addresses. The vulnerability left the sensitive information exposed between August and September 2015 and again from July to August 2016. 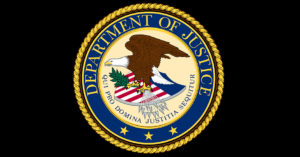 A hacker using the Twitter handle @DotGovs breached the U.S Department of Justice’s database. It was reported that the hacker released information on 10,000 Department of Homeland security employees and 20,000 FBI employees, the information included names, titles, phone numbers and e-mail addresses.

Yahoo tops the list in our top 5 hacks of 2016 (technically they revealed two hacks this year). In September Yahoo announced that they had been hacked in 2014 with over 500 million accounts having information stolen from- this was named one of the biggest hacks in history. But Yahoo had to outdo themselves and not even 3 months later they revealed that another hack from 2013 had compromised one billion Yahoo accounts, making this the largest data breach in history and therefore 2016.

As we leave you with these jaw dropping events, here are our three top tips to protecting yourself and your data: