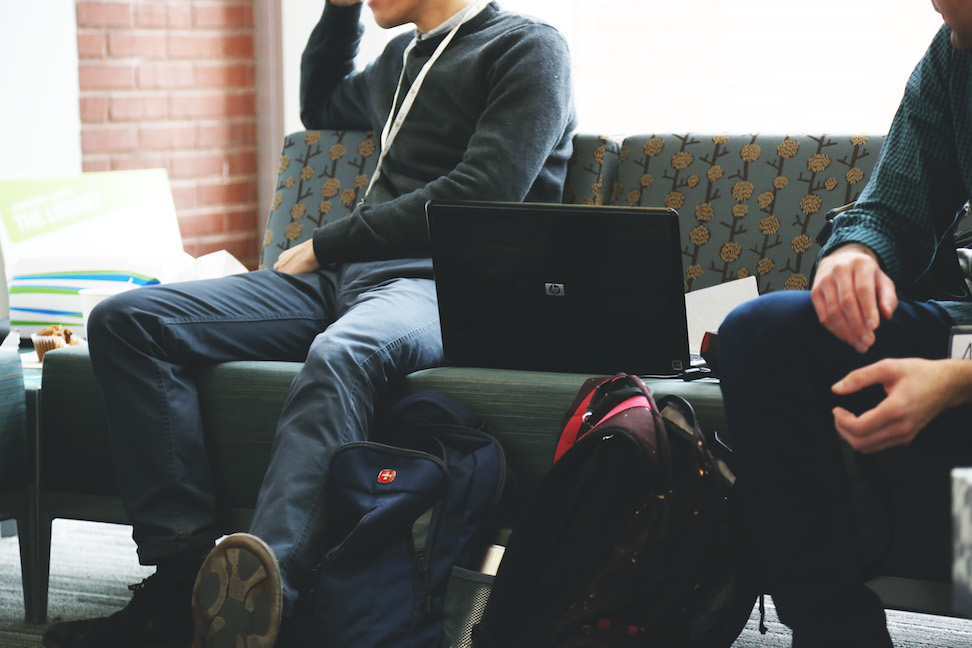 You may be considering changing the system you work on, or maybe someone from your office is arguing for an upgrade – whatever the reason, there’s a lot to consider when deciding between Mac or PC. 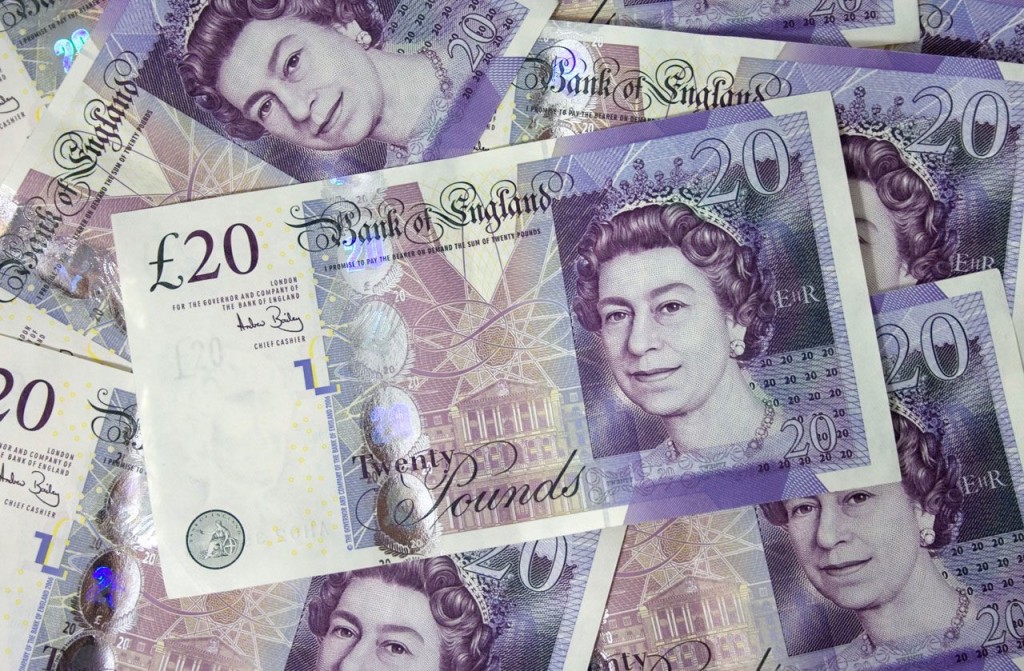 Macs are notoriously expensive, so depending on the budget you’ve set for your business machines, they may be off the table from the outset. There are plenty of a good quality laptops that will fulfil a multitude of demands including web browsing and producing documents that are available for £600 or less.

But that’s not to say you should scrimp too much. ‘‘You get what you pay for” is something most people have been told since they were old enough to scrape the coins of their pocket money together for a bag of sweets, and it’s something that, more often than not, is proven true.

While it may be tempting to cut corners and save money on a cheaper laptop (£400 or less), the ease of use, reliability and power of these machines may cost you more in the long run due to downtime for repairs or productivity sapping slowness.

Design work or visual jobs typically require Macs because of the often superior display and added power to run large programs like Illustrator, Photoshop and the Adobe Suite.

Image is another factor that may persuade you to decide one way or the other. As ridiculous as it sounds, a vibrant marketing or design agency may favour Mac computers purely because they appear more cosmopolitan and modern, reflecting the ethos of the company . This can work both ways, as a more corporate brand may favour PCs, to appear diligent and businesslike.

How easy a Machine is to use can have a big impact on your business. A confusing or difficult Machine may cost you time and even added expenditure on training.

Mac computers take less time to boot up and often require less maintenance than a PC, so the extra expenditure on the Machine may pay dividends in improved productivity and reduced downtime.

Also, due to simplicity and user friendly nature of the Mac interface, many people find it easier to perform tasks and work more efficiently on a Mac Machine. Although, confusingly, a higher percentage of people have been raised on Windows Machines, so may find the traditional layout easier to navigate. Objectively however, Macs do emerge victorious in the respect. 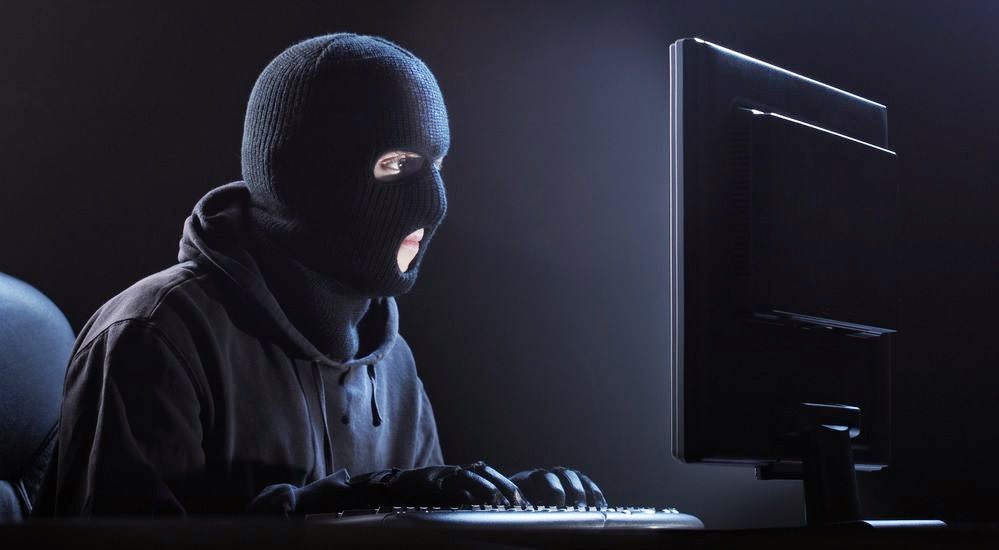 Despite what many people claim, Macs can get viruses. They are far less at risk than their competitors however. More viruses exist for Windows and a higher percentage of hackers will target Windows Machines simple because more Windows Machines exist. Generally, Macs offer more security, and when used in combination with reliable antivirus software, will ensure you business information is watertight.

Compatibility: Does It Even Matter?

Boot Camp can run Windows on a Mac, and applications and programs are almost universally available for both operating systems, so there’s less reason to prioritise either for using a particular business centric program (the Windows Office suite or particular design programs will run perfectly on either type of Machine).

Ultimately, there’s a myriad factors on the decision between PC and Mac. There’s devotees of each platform, but it all comes down to analysing the specific needs of your business. Macs may be prettier, but this route means a massive initial financial investment when even a simple laptop is around the thousand pound mark.

That said, a trusty PC may not have the power or ability need to perform specialist tasks. Our advice is make a long, exhaustive list of the things you need your business machines to achieve, then consult the talking points we covered in this post to make an informed decision.